Still Don't Get Bitcoin? Here's an Explanation Even a Five-Year-Old Will Understand

If you still can’t figure out what the heck a bitcoin is, this simple explanation for a five-year-old


We’re sitting on a park bench. It’s a great day. I have one apple with me, I give it to you.

You now have one apple and I have zero. That was simple, right?

Let’s look closely at what happened:

My apple was physically put into your hand. You know it happened. I was there, you were there – you touched it.

We didn’t need a third person there to help us make the transfer. We didn’t need to pull in Uncle Tommy (who’s a famous judge) to sit with us on the bench and confirm that the apple went from me to you.

The apple’s yours! I can’t give you another apple because I don’t have any left. I can’t control it anymore. The apple left my possession completely. You have full control over that apple now. You can give it to your friend if you want, and then that friend can give it to his friend, and so on.

So that’s what an in-person exchange looks like. I guess it’s really the same, whether I’m giving you a banana, a book, a quarter, or a dollar bill …

But I’m getting ahead of myself.

How do you know that digital apple which used to be mine, is now yours, and only yours? Think about it for a second. It’s more complicated, right? How do you know that I didn’t send that apple to Uncle Tommy as an email attachment first? Or your friend Joe? Or my friend Lisa too?

Maybe I made a couple of copies of that digital apple on my computer. Maybe I put it up on the internet and one million people downloaded it.

As you see, this digital exchange is a bit of a problem. Sending digital apples doesn’t look like sending physical apples.

Some brainy computer scientists actually have a name for this problem: it’s called the double-spending problem. But don’t worry about it. All you need to know is that it’s confused them for quite some time and they’ve never solved it. Until now.

But let’s try to think of a solution on our own.

Maybe these digital apples need to be tracked in a ledger. It’s basically a book where you track all transactions – an accounting book.

This ledger, since it’s digital, needs to live in its own world and have someone in charge of it.

Just like World of Warcraft, say. Blizzard, the guys who created the online game, have a “digital ledger” of all the rare flaming fire swords that exist in their system. So, cool, someone like them could keep track of our digital apples. Awesome – we solved it!

There’s a bit of a problem though:

1) What if some guy over at Blizzard created more? He could just add a couple of digital apples to his balance whenever he wants!

2) It’s not the same as when we were on the bench that day. It was just you and me then. Going through Blizzard is like pulling in Uncle Tommy (a third-party) out of court (did I mention he’s a famous judge?) for all our park bench transactions. How can I just hand over my digital apple to you in the usual way?

Is there any way to closely replicate our park bench transaction digitally? Seems kinda tough …

What if we gave this ledger to everybody? Instead of the ledger living on a Blizzard computer, it’ll live in everybody’s computers. All the transactions that have ever happened, from all time, in digital apples, will be recorded in it.

You can’t cheat it. I can’t send you digital apples I don’t have, because then it wouldn’t sync up with everybody else in the system. It’d be a tough system to beat. Especially if it got really big.

Plus, it’s not controlled by one person, so I know there’s no one that can just decide to give himself more digital apples. The rules of the system were already defined at the beginning.

And the code and rules are open source – kinda like the software used in your mom’s Android phone. Or kinda like Wikipedia. It’s there for smart people to maintain, secure, improve, and check.

You could participate in this network too – updating the ledger and making sure it all checks out. For the trouble, you could get like 25 digital apples as a reward. In fact, that’s the only way to create more digital apples in the system.

I simplified quite a bit … But that system I explained exists. It’s called the Bitcoin protocol. And those digital apples are the bitcoins within the system. Fancy! So, did you see what happened?

What does the public ledger enable?

1) It’s open source, remember? The total number of apples was defined in the public ledger at the beginning. I know the exact amount that exists. Within the system, I know they are limited (scarce).

2) When I make an exchange I now know that digital apple certifiably left my possession and is now completely yours. I used to not be able to say that about digital things. It will be updated and verified by the public ledger.

3) Because it’s a public ledger, I didn’t need Uncle Tommy (third-party) to make sure I didn’t cheat, or make extra copies for myself, or send apples twice, or thrice…

In other words, it behaves like a physical object.

We can now deal with 1,000 apples, or 1 million apples, or even .0000001 apples. I can send it with a click of a button, and I can still drop it in your digital pocket if I was in Nicaragua and you were all the way in New York.

I can even make other digital things ride on top of these digital apples! It’s digital after all. Maybe I can attach some text on it – a digital note. Or maybe I can attach more important things; like say a contract, or a stock certificate, or an ID card …

So this is great! How should we treat or value these “digital apples”? They’re quite useful aren’t they?

Well, a lot of people are arguing over it now. There’s debate between this and that economic school, between politicians, between programmers. Don’t listen to all of them though. Some people are smart; some are misinformed. Some say the system is worth a lot; some say it’s actually worth zero. Some guy actually put a hard number on it: $1,300 per apple. Some say it’s digital gold; some say it's a currency. Others say they’re just like tulips. Some people say it’ll change the world; some say it’s just a fad.

I have my own opinion about it, but that’s a story for another time.

Hey kid, you now know more about Bitcoin than most. 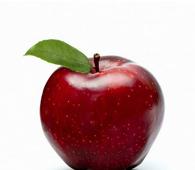 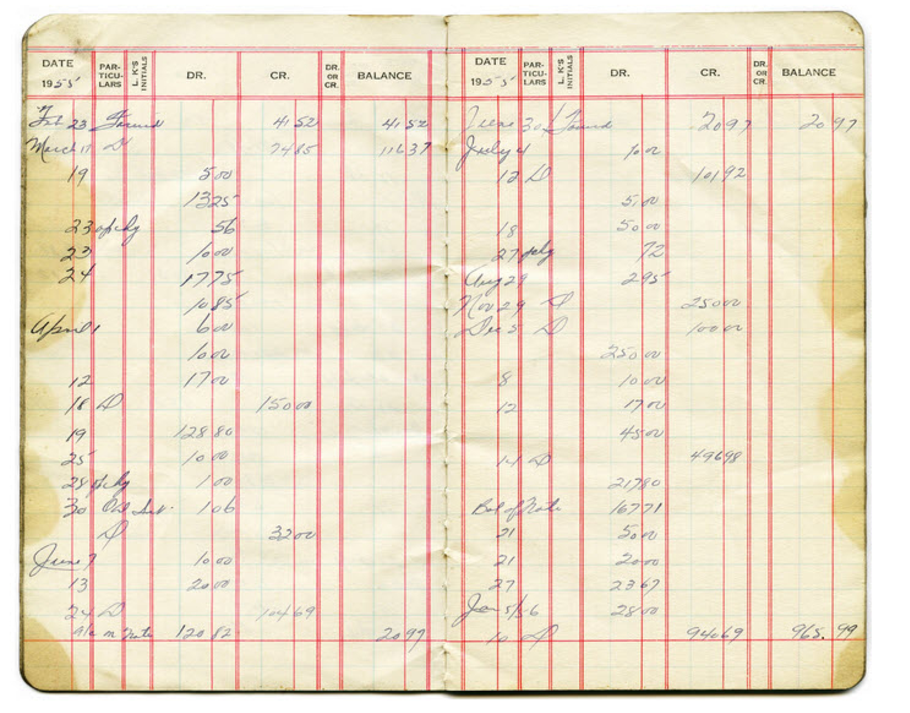 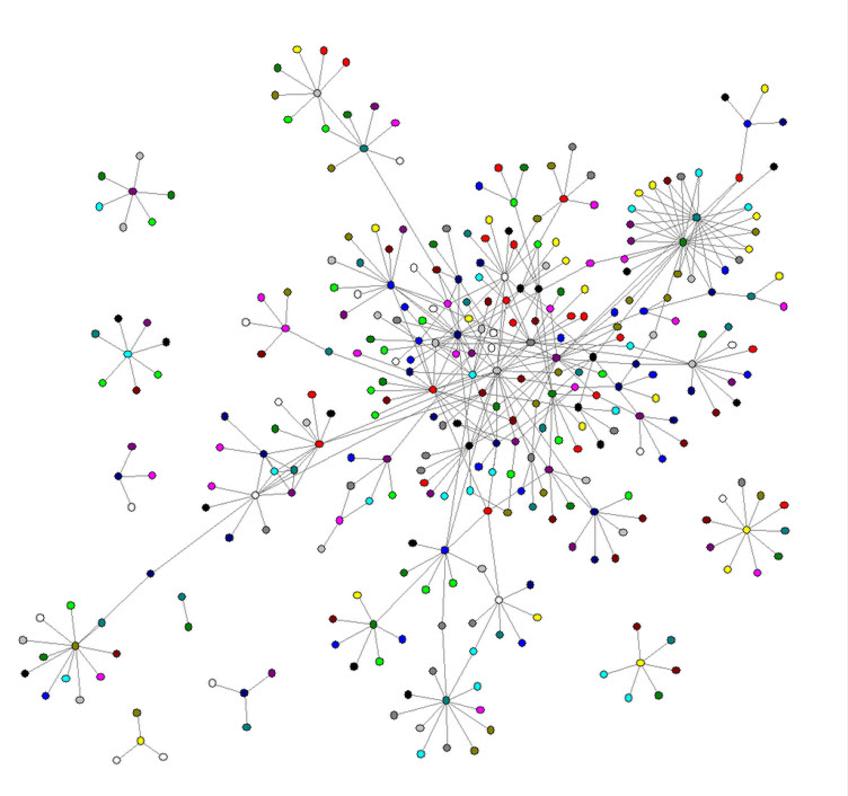 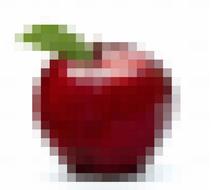